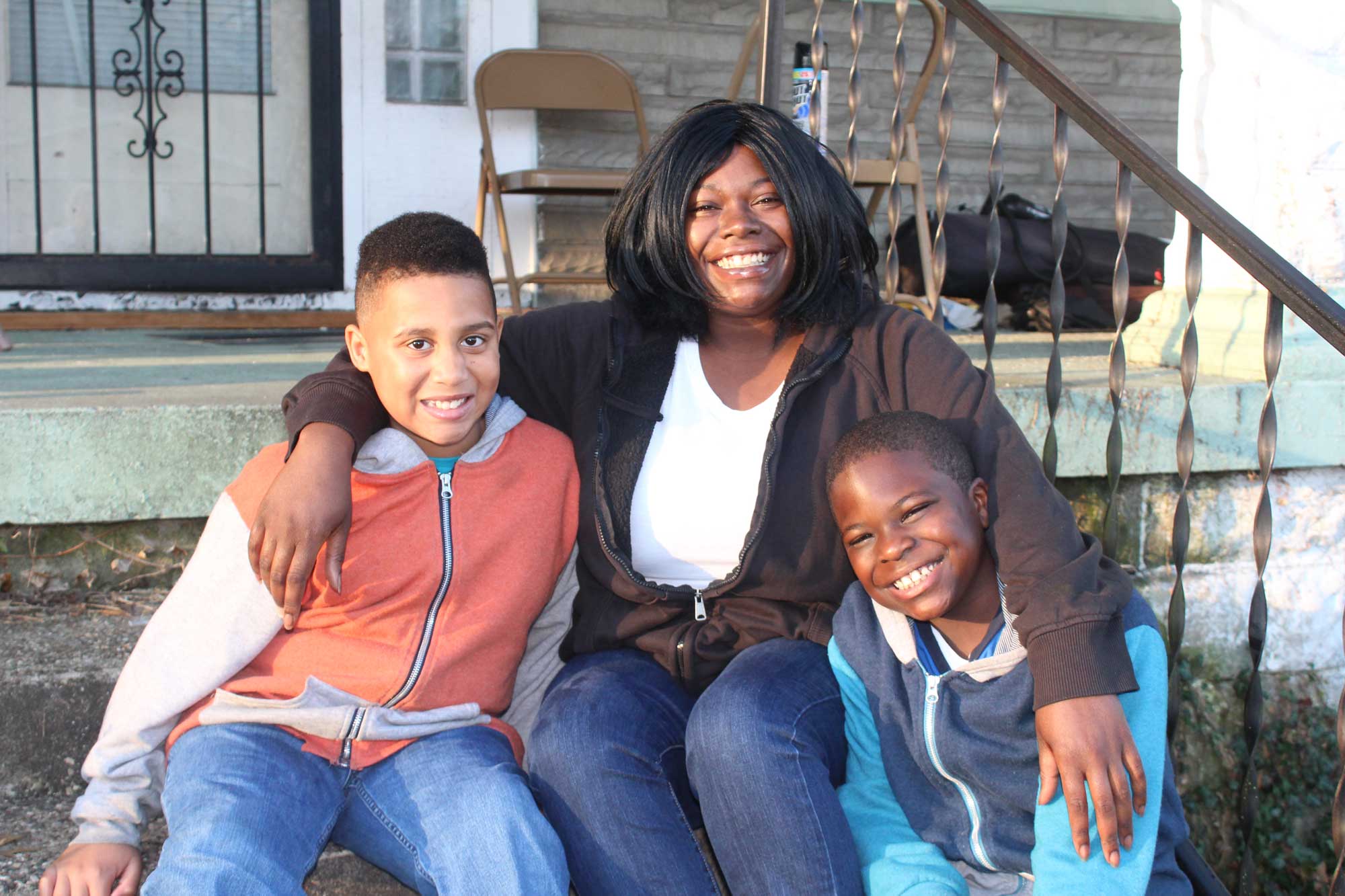 The lives of Tamika and her brother, Leonard changed in 2017 when their mother passed away. Tamika, who was 25 years old, and  Leonard, who was 7, were in shock. “It caught us off guard. Her passing was so unexpected… it was just crazy,” Tamika says.

In the days following, Tamika and her son, Jemarion, moved back to Louisville and she began the process of obtaining guardianship of Leonard. “I knew I needed to act fast so he didn’t become a ward of the state.” That spring, Tamika received the good news that she was awarded guardianship of her brother and the newly formed family moved in together. “It got hard – mentally, financially – everything just got hard. We were renting so we had a place but we never had stability.” 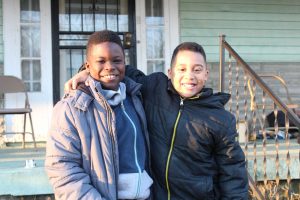 Tamika first applied to Habitat’s program in early 2018. However, her application was denied due to her debt level. Despite her disappointment, Tamika was persistent. She received financial counseling from Habitat, was hired at a new company with a higher salary and the family moved into Tamika’s grandmother’s house. After nearly a year of working on her finances, Tamika reapplied and her application was approved!

“I am so thankful that Habitat is seeing potential in my family. Becoming a homeowner will give us a step forward in rebuilding our lives. This home will help me establish a strong, solid foundation for my kids’ futures,” Tamika says.

This summer, Tamika will hammer in the first nail into her family’s new home. “The boys and I are so excited. Our new home will have 3-bedrooms. The boys are especially excited because they’ll now have their own rooms. Of course, we’re looking forward to when we receive the keys to our new home!”

Tamika’s next goal after homeownership is finishing her education. “I have 2 years left until I receive my Accounting degree. I am excited for all these new adventures. Becoming a homeowner and then a CPA… I’ll get my family on the right path for success.”

Habitat Louisville is honored to partner with Tamika and her two boys on their homeownership dreams. Together, we are building strength and stability!

We’re excited to move into our new home because we’ll finally have our own bedrooms. We’ve always had to share everything. We have the paint colors picked out and ideas on how we’ll decorate our own rooms! Now we can invite our friends over and we’ll have a larger backyard to play outside."