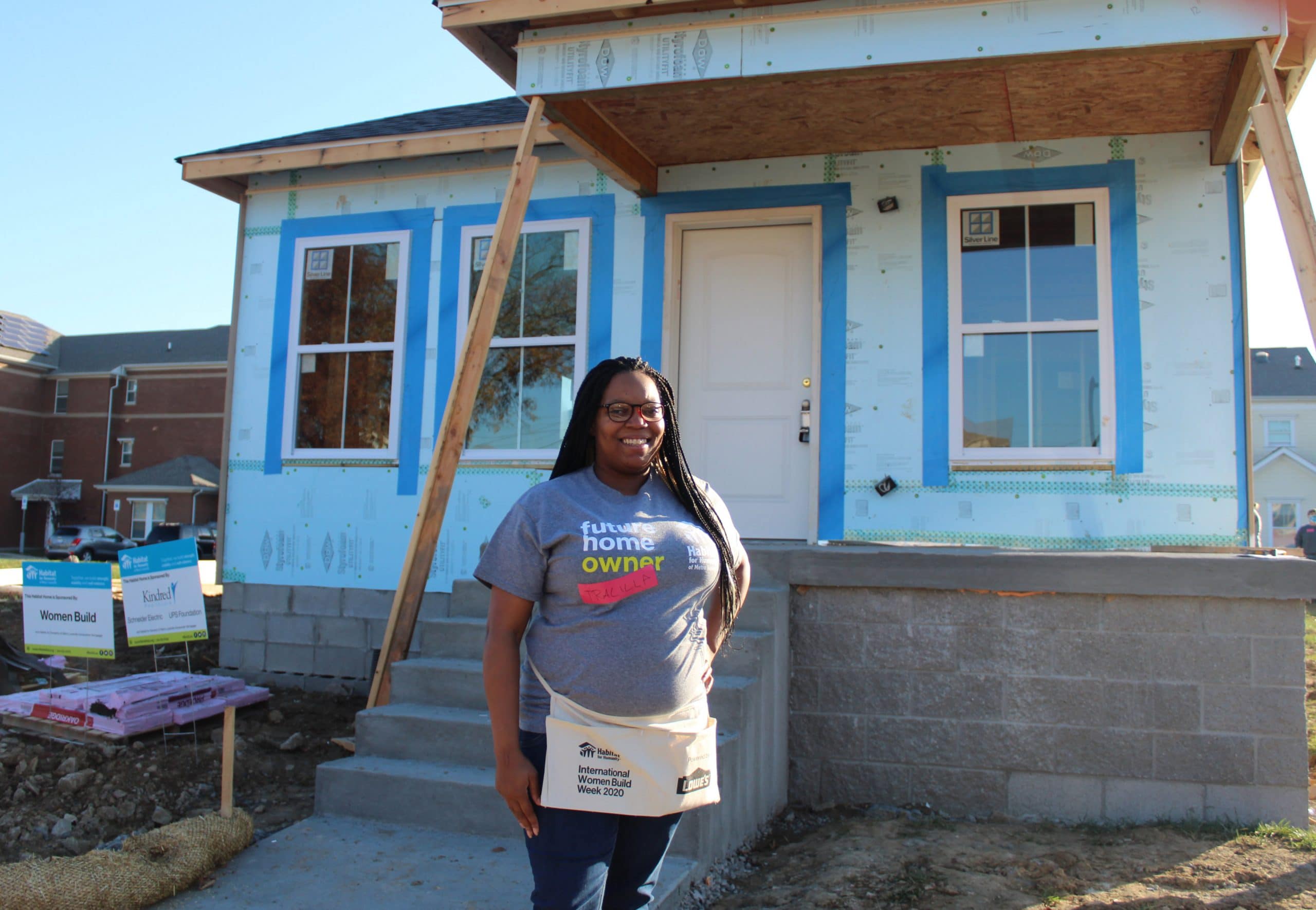 LOUISVILLE, KY (November 13, 2020) – Habitat for Humanity of Metro Louisville is kicking off the first of five homes in the Sheppard Square development in the Smoketown neighborhood. This home is also the Women Build sponsored home, commemorating and celebrating the 100th anniversary of the passage of the 19th Amendment.

Habitat is working with the Louisville Metro Housing Authority (LMHA) to provide five single-family home ownership opportunities in the Smoketown neighborhood to low-income households. The Sheppard Square development will help to maintain neighborhood diversity and provide affordable home ownership opportunities to existing residents and low-income families. These five low-income homeowners will be provided a hand-up to access financial security and build generational wealth.

“Louisville Habitat is grateful to partner with the Louisville Metro Housing Authority to provide opportunities for truly affordable homeownership as part of the Sheppard Square development in the Smoketown neighborhood. With price points around $100,000 and zero interest mortgages of up to 25 years, Habitat can help low-income homebuyers access the power of home and the potential to transform their lives for generations,” said Rob Locke, CEO of Habitat for Humanity of Metro Louisville. 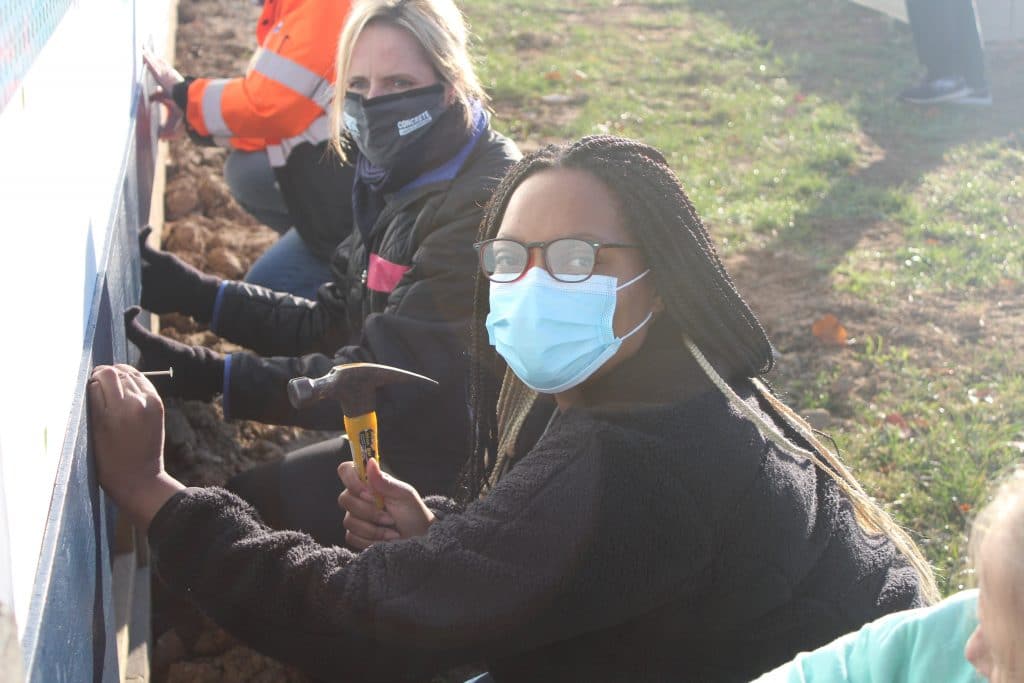 For the first home in the Sheppard Square development, Habitat is partnering with Tracilla, a single mom who recently completed her Associate’s Degree in Surgical Technology. On Friday, November 13, women volunteers from Advanced Ready Mix build alongside Tracilla and Habitat women volunteer leaders to install the hardie board siding on the home.

Volunteer opportunities on this build are available to the public. Contact Trish Tobbe, Habitat’s Volunteer Programs Manager, at ttobbe@louisvillehabitat.org.

About Habitat for Humanity of Metro Louisville
Habitat for Humanity of Metro Louisville was founded in 1985 by a group of volunteers concerned with the lack of affordable housing in Louisville. Since then, Habitat for Humanity has built or renovated over 535 homes in Jefferson and Oldham County and completed over 200 home repairs in West Louisville neighborhoods. Through volunteer labor and the donations of money and materials, Habitat builds and rehabs safe, affordable homes for people who make between 30%-80% of the area’s median income. All homebuyer families are required to invest 400 hours of sweat equity in their home and in homeowner education classes. Homes are sold at no profit with a zero interest, 20-year loan. The homeowners’ mortgage payments are reinvested to build more Habitat homes. Habitat has served over 2,350 people including 1,700 children, and celebrated with 87 homeowners who have paid off their mortgages. For more information, visit www.louisvillehabitat.org.